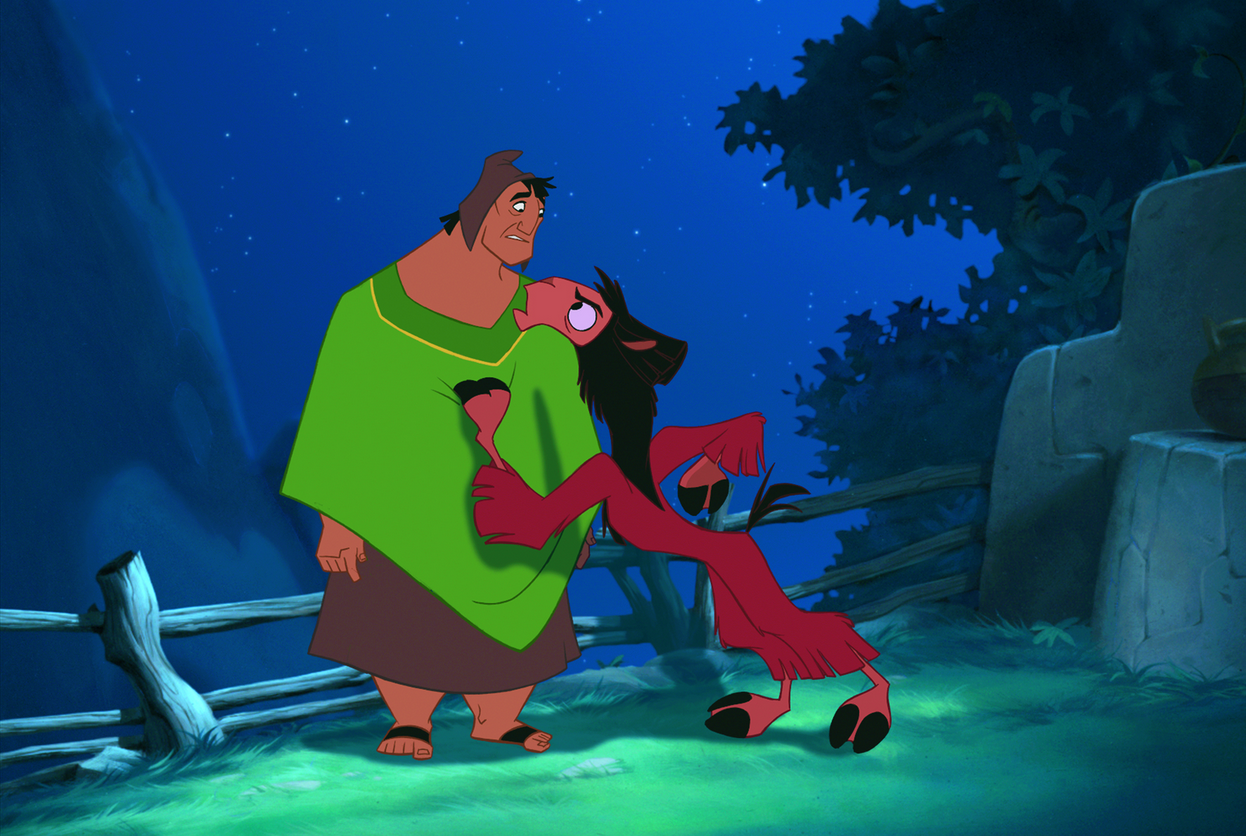 At Oak Grove, we want to train students in biblical discernment in their lives. One of the practical ways we can do that is with media. When it comes to media, many people simply consume, unaware of the sub-messages being communicated, or they may decide to withhold from the “secular” realm altogether. I believe that there is a spectrum between secular and sacred, rather than separate black and white categories, which means that all media speaks to “supernatural” and our collective perspective of the human condition. In a sense, movies could be characterized as America’s storytellers. Not only do Hollywood films reflect certain commonly held attitudes and beliefs about what it means to be American, but they also portray contemporary trends, issues, and events, serving as records of the eras in which they were produced. Do we pay attention to what is communicated in media and the influence that it has on our lives?

We want to create an environment where students will be trained to interact with media constructively and critically. Instead of running away – engaging it, while being careful to filter what needs to be filtered. As a Pastor, I don’t want to make a list of what is allowed and disallowed for students and have them honor it. As parents, we could make rules, but they may break them without understanding the why behind the rules. Instead, As parents, we create guardrails as boundaries, and over time students need to learn how to make those boundaries themselves. If we do not model that for them at church, at home, and at youth group, how are they going to learn it?

For this reason, we schedule nights of “film and theology” whereas in a group, we will watch a movie, then spend 30 minutes after discussing the sub-messages found within. Conversations about media, consumption, holiness, and Christianity will be a continual thread through Oak Grove Student Ministry.

In this animated comedy from the folks at Disney, the vain and cocky Emperor Kuzco (David Spade) is a very busy man. Besides maintaining his “groove”, and firing his suspicious administrator, Yzma (Eartha Kitt), he’s also planning to build a new waterpark just for himself for his birthday. However, this means destroying one of the villages in his kingdom. Meanwhile, Yzma is hatching a plan to get revenge and usurp the throne. But, in a botched assassination courtesy of Yzma’s right-hand man, Kronk (Patrick Warburton), Kuzco is magically transformed into a llama. Now, Kuzco finds himself the property of Pacha, a lowly llama herder whose home is ground zero for the water park. Upon discovering the llama’s true self, Pacha offers to help resolve the Emperor’s problem and regain his throne, only if he promises to move his water park.

Age 10+, 5 star
Parents need to know that, like most Disney movies, this one has some scary moments, including a nighttime jungle scene reminiscent of the woods at night in Snow White. Most of the peril is comic, but it still might be too much for kids under 5. And it’s worth noting that the sarcastic tone that makes the main character so hilarious could be contagious for young fans. Keep an ear out for remarks like “Me no likey” and “Yeah thanks, you’ve been a big help.” In the end, though, the movie is about a selfish person who sees the error of his ways and reforms, which is a positive take-away.

Is it any good?
Fast, fun, and funny, The Emperor’s New Groove is a sheer delight. It deserves to be taken out of the rarified category of “animation” and called what it is: a cartoon. It has more in common with classic Warner Brothers cartoons like Bugs Bunny and Road Runner than with Disney animation classics. The animation is fine, but the voice performances are brilliant, especially Spade, who’s sensational.

Unlike other animated adventures, this story has no perky heroine singing about her dreams, no adorable animal sidekicks, no soulful romantic duet to be nominated for an Oscar. In fact, there’s no love interest at all. It’s pure nonstop action and comedy, with a kind of freewheeling, even improvisational tone that’s downright revolutionary. The movie even spoofs itself, along with other movies from The Fly to The Wizard of Oz.

The main message of the movie is that it doesn’t matter how bad you start out, you can always improve; there’s goodness in all of us. At one level, this is truth is universally understood. Bad people can become good people, so be nice. But at a deeper and more theological level, This is also theologically true. When it comes to our faith and relationship with Christ, there is not one of us that is “too bad” to be redeemed and transformed. Christ died for us while we were sinners, not when we appeared righteous. The goodness in all of us, it’s by design. God created, and it was good. And the fall did not usurp the goodness, but corrupted it. Just because a cellphone has a broken screen, it doesn’t mean that it’s no longer a cellphone. Our identities are not based on what we have done, but on who we belong to.

The Wrong Life vs. The Good Life

The wrong life is portrayed as the heart of the emperor in the beginning of the movie. His desires, his wants, his selfishness over the peasants. The movie ends with the good life being achieved – that is family, friends, fun, happiness, belonging. In other words, the American Dream. Have the stuff you need. Have the friends, the family, the jobs, and you will be happy. If you are not happy, you have not achieved. And this teaching, hidden in the movie joins in the transformation of hearts to pursue the artificial good life. The good life according to God is portrayed in scripture as not happiness, but to restoration of relationship with God, not contingent on emotions. We need to teach our kids the things they should pursue in their hearts, but first analyze our own hearts to see if we are modeling falsehood.

Trusting in God: Emperor Kuzco is selfish and conceited and he also reminded me of King Nebuchadnezzar. In Daniel 4:25 it reads “You will be driven from human society and you will live in the fields with the wild animals.” (NLT) Just like King Nebuchadnezzar, Kuzco’s actions drove society against him or even to become afraid of him. His action caused him to be sought after in a murderous way by his own advisor. Instead, he was turned into a llama, kind of like how King Nebuchadnezzar was driven to live in the fields of wild animals. In 4:26 “But the stump and the roots of the tree were left in the ground. This means that you will receive your kingdom back again when you have learned that heaven rules.” Kuzco learns, through the help of Pacha a local peasant, that he is no the king of the world or that the kingdom is just his. He regains his human form and the trust of his people at the end because he trusted Pacha and he thought of others. Kind Nebuchadnezzar regains his kingdom because he trusted God and his word.

Being Saved: In one part of the movie Kuzco decides he doesn’t need Pachas help finding his way home. To get back to the palace he has to travel through a forest of scary things like panthers, which eat llamas. While traveling through the forest he falls into a pit of sleeping panthers and wakes them up. He is chased all the ay to the edge of a cliff. Just when you think all is lost, Pacha swoops in (literally) and saves the day. As Christians we sometimes stray away from God because we think we don’t need His guidance. Spoiler alert: we do. When we don’t have his guidance, we can get trapped by sin and feel like its the end. Even when we do stray away though, God will swoop in and save us from sin. Proverbs 3:5-6 says “Trust in the Lord with all of your heart; do not depend on your own understanding. Seek His will in all you do, and he will show you which path to take.”

Temptation and Us: Yzma is evil, there is no doubt in that. While watching the movie I could see that she represents temptation. Temptation to get back at others, to be number one, to only think of ourselves and our wants. Kronk is confused throughout the movie. Should he follow Yzma or do what’s right? There is even a scene where he is fighting with his should devil and shoulder angel. Kronk can represent us as Christians. Temptation wants us to fall for sin, to give in to our selfish desires but we want to do the right thing and follow God.