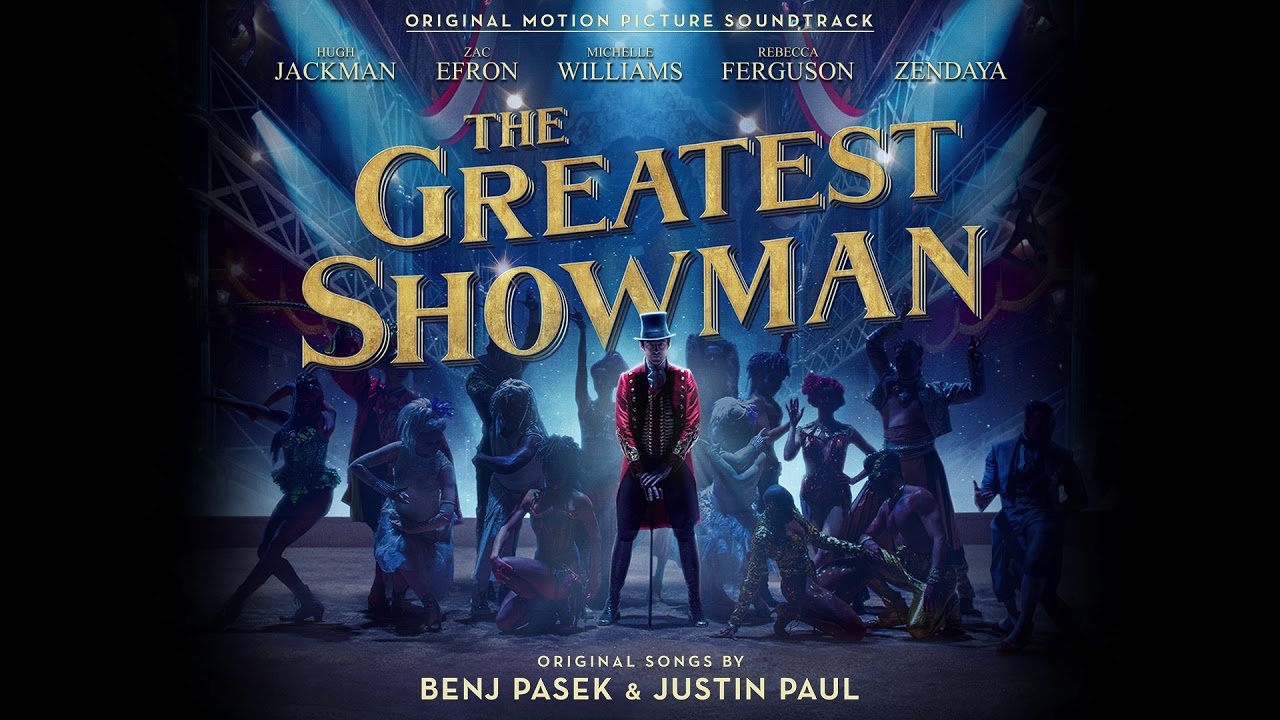 At Oak Grove, we want to train students in biblical discernment in their lives. One of the practical ways we can do that is with media. When it comes to media, many people simply consume, unaware of the submessages being communicated, or they may decide to withhold from the “secular” realm all together. I believe that there is a spectrum between secular and sacred, rather than separate black and white categories, which means that all media speaks to “supernatural” and our collective perspective of the human condition. In a sense, movies could be characterized as America’s storytellers. Not only do Hollywood films reflect certain commonly held attitudes and beliefs about what it means to be American, but they also portray contemporary trends, issues, and events, serving as records of the eras in which they were produced. Do we pay attention to what is communicated in media and the influence that it has on our lives?

We want to create an environment where students will be trained to interact with media constructively and critically. Instead of running away – engaging it, while being careful to filter what needs to be filtered. As a Pastor, I cannot make a list of what is allowed and disallowed for students and have them honor it. As parents, we could make rules, but they may break them without understanding the why behind the rules. Instead, students need to learn how to make those boundaries themselves. If we do not model that for them at church, at home, and at youth group, how are they going to learn it? For this reason, we schedule nights of “film and theology” where as a group, we will watch a movie, then spend 20 minutes after discussing the submessages found within. Conversations about media, consumption, holiness, and Christianity will be a continual thread through Oak Grove Student Ministry.

Inspired by the imagination of P. T. Barnum, The Greatest Showman celebrates the birth of show business & tells of a visionary who rose from nothing to create a spectacle that became a worldwide sensation. It has captured the heart of America as it interacts with so many timely issues. Although the film takes place in the 1800s, it might as well be the late 2010s. Racial discrimination. Gender inequality. Class welfare. Prejudice based on physical ability and differences. The choice between family values and power. The underlying pursuit of the American dream at all costs. The Greatest Showman isn’t just a film about circus performers; it is a reflection of contemporary society divided between pain and injustice, being pulled apart at the seams by those in power.

As Jessica Morris from Relevant Magazine puts it, “It is an allegory about what the church should be, and what we stand to lose if we give up Christ’s commandment to love others in favor of our own political and personal gain.” Like so many of us, Barnum starts off with good intentions. His mistreatment as a child due to class struggle made him an outcast, and he creates a circus as a place for people to belong as a family and to provide for his family. He mirrors our zeal to welcome people into God’s Kingdom when we are first saved. As the film unfolds, Barnum’s ambition grows, and he is soon discontent. He forgoes his value of loyalty, respect, honor, and devotion, in favor of wealth, public recognition. In effort to pursue power, he loses everything.

Is it all that much of a stretch – that we as Christians, started off as a church of misfits who found belonging with one another due to the grace of God, but have quickly come to reflect the very Pharisees that we resist by decimating one another?

For more on this, see the article from Relevant Magazine – “The Greatest Showman Is the Wake-UP Call That the Church Needs.” https://relevantmagazine.com/culture/the-greatest-showman-is-the-wake-up-call-that-the-church-needs/

One of the biggest weaknesses in the film is the unabashed promotion of expressive individualism. In other words, the praise of self-idolization – in other words, affirming that you are the most important person in the world and that your greatest happiness will when you fulfill who you have made yourself to be. Personal happiness is following your heart, expressing your true self, and fighting whoever opposes you.

The film employs many original and catchy songs which communicate its messages. The movie’s breakout song, “This Is Me” (by the Bearded Lady), sings the praises of being true to yourself and breaking free from the sharp words of criticism that may come from people around you. “I’m marching to the beat I drum!” The song is about coming to terms with who you are and then defiantly expressing that identity to the world. “We are glorious,” Barnum’s chorus sings, exulting in the power of expressing one’s uniqueness.

The song “Come Alive” is an invitation, an overt call to convert to the expressive individualism of the film. The first verse lays out the problem (“you’re asleep inside”) and solution (“come alive, go and light your light, let it burn so bright”). Don’t walk through life “like a zombie,” but find the spark inside yourself, “break free” from society’s expectations and “prove there’s more to you” by expressing yourself to the world.

As Christians, we know the true gospel isn’t about finding and expressing yourself but finding Christ and expressing your newfound identity in him. And yes, there is a sense in which we as humans are “glorious,” but this is true not because of how we see ourselves but because we reflect the image of a truly glorious God. Furthermore, it’s not our own understanding (“This is me”) that matters most, but God’s declaration over us—“This is who I made you to be.” Salvation comes through Christ redeeming us, and then placing us into a community where our individuality is neither idolized nor squashed, where we are not to become clones of each other but instead conformed into the image of Christ.

The true story is much darker than you might think.  The story The Greatest Showman has so much to digest, a whole other conversation to be had is how the true story of Barnum (and how evil it was) has been rewritten to the story that is now remembered through this film.

As you assess whether your student will join Oak Grove Student Ministry on Friday, June 14th, do your research on the film. PluggedIn.com highlights PT Barnum’s motivation for success – need to provide for his family with his need to find a greater purpose in life. He shows an unconditional acceptance for people who have only ever been disowned. Spiritually, Barnum gives his daughters a “wishing machine” that he tells will make their dreams come true, which as the movie shows, it is his own work that fulfills their desires. There are members of the “Catholic Legion of Decency” that protest the circus. Sexually, there are hand holding and kisses between Anne and Phillip, and P.T. Barnum repeatedly kisses his wife. Another female character tries to seduce Barnum, but he declines. Women in circus often wear tight burlesque outfits that reveal upper thighs and cleavage. Regarding violence, there are a couple of brawls. The word “d—n” is used in two of the songs. Regarding Drug and alcohol content, characters down beer, champagne and shots of liquor.

Questions to ask your student after the event:

I am super excited about this event next week. Please pray that God would work through it as a tool in the discipleship of our students. If you have concerns or questions, please feel free to reach out to me via email or my cell.