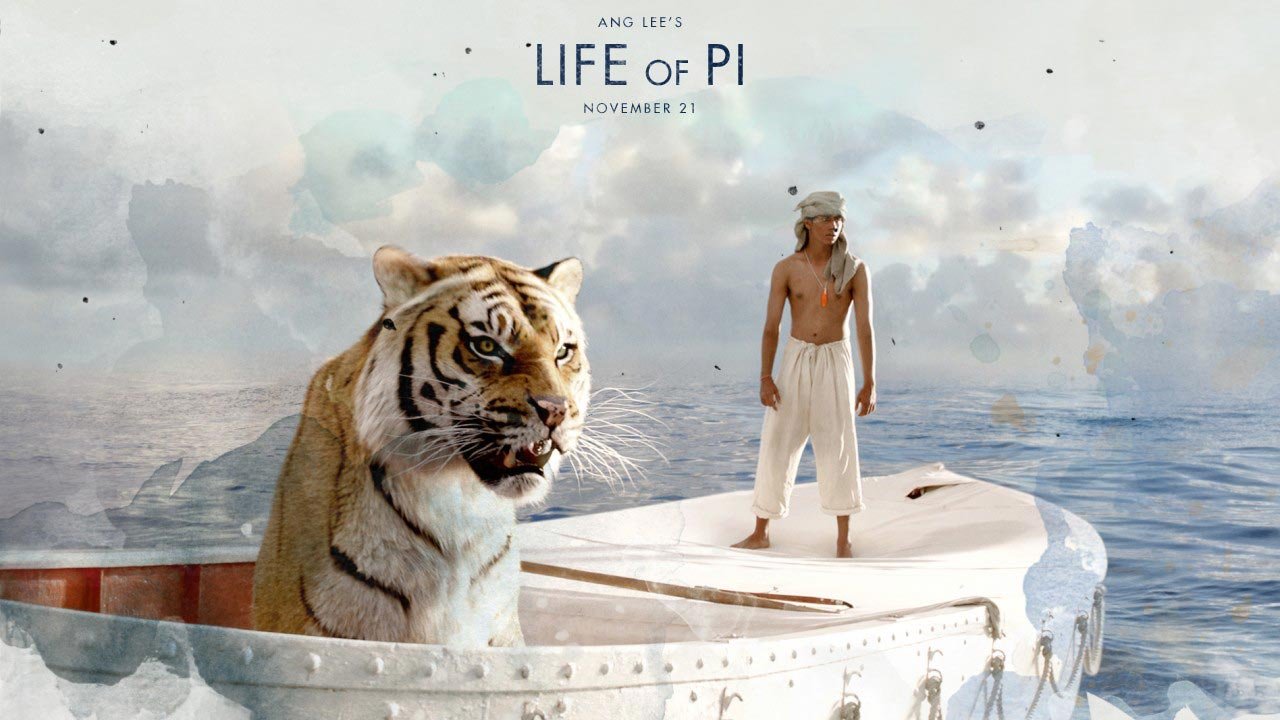 The Life of Pi is a film that will keep you thinking for days after watching. Truthfully, it is my favorite novel, and one of my favorite films. It begs for the questions of life to be asked. What does it mean to be human? What’s our role in life? How do we interact with God? Is God real or a philosophical construct? There is so much content in this movie, this will event will be worth your time.